News»20th anniversary of the Chebfun idea

The beginning of Chebfun was a message sent on December 4, 2001 by Nick Trefethen to his Oxford DPhil student Zachary Battles, a Rhodes Scholar from Pennsylvania. Seven possible thesis topics were proposed, of which Battles chose this one:

A MATLAB EXTENSION FOR FUNCTIONS. One day I hope to find a student interested in Matlab software building and in spectral discretizations who might want to try to build an extension of Matlab in which a vector becomes a continuum, and a matrix becomes a continuum-by-discrete object. Then one would have QR decompositions, least-squares, etc., all based invisibly, perhaps, on global polynomial interpolants in Chebyshev points. For these you'd want to have read my "Spectral Methods in Matlab".

The rest, as they say, is history. 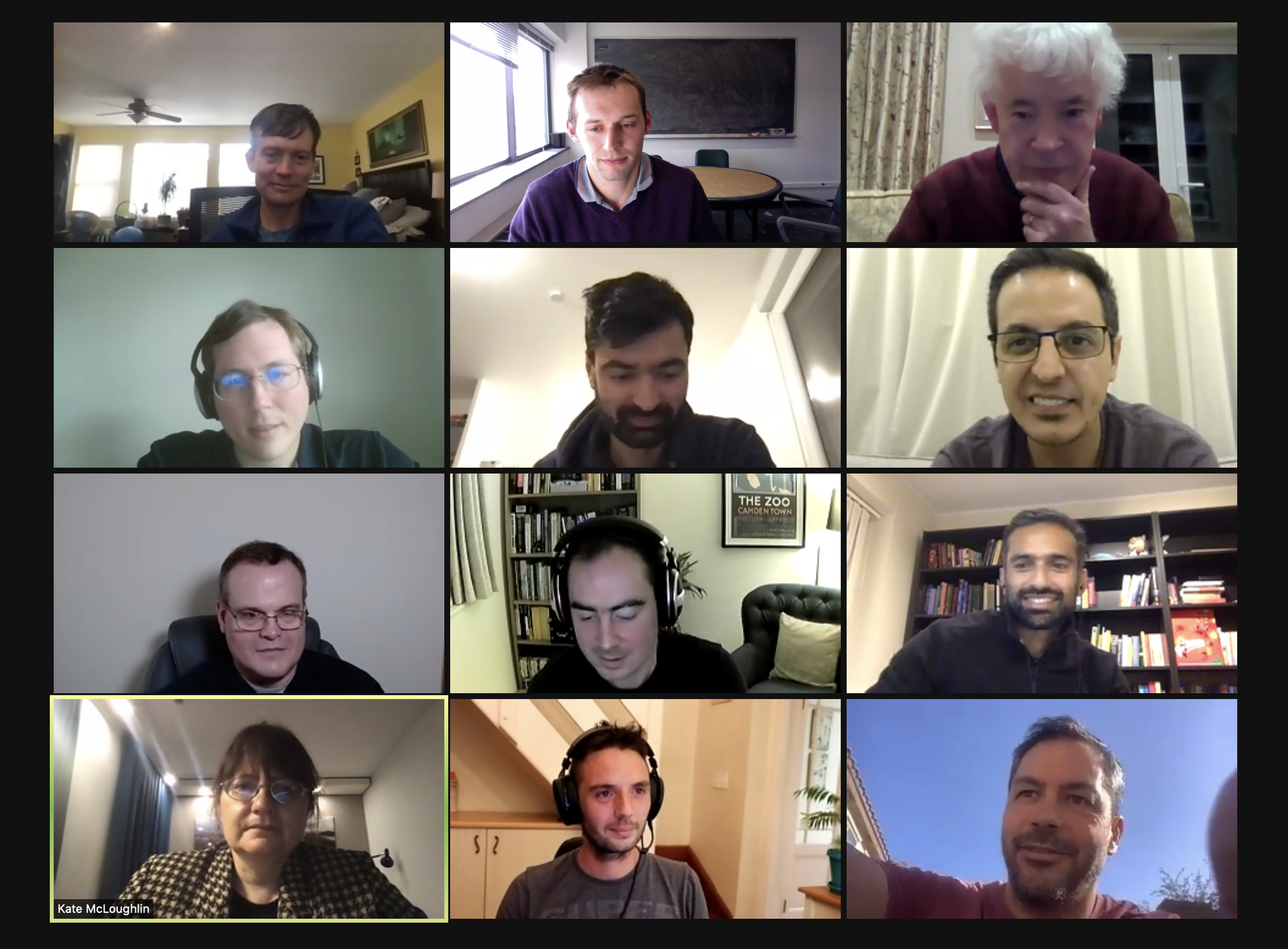